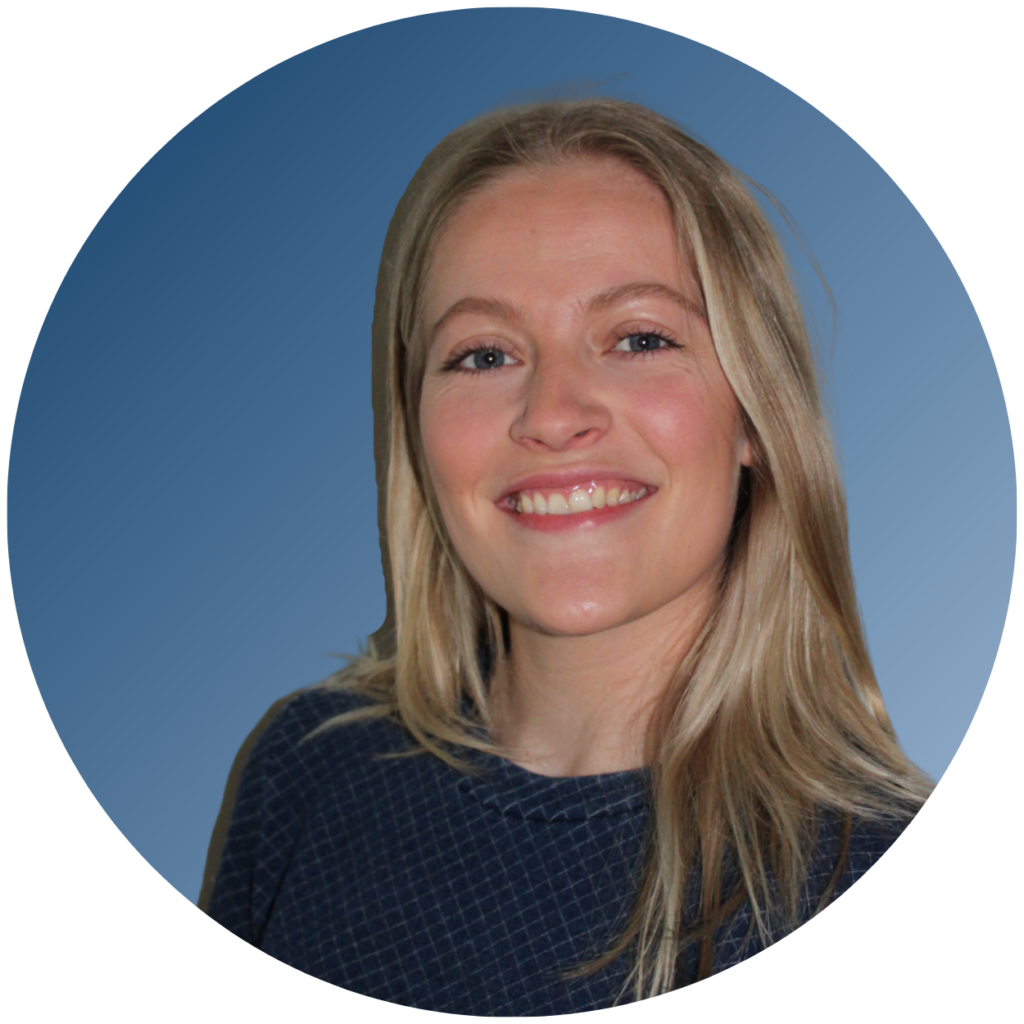 Josefine is a Data Analyst Associate with Provisio’s delivery team where she interprets and analyzes data using Tableau and Einstein Analytics. She has experience working with large scientific data sets from her internships at AstraZeneca working under the Cardiovascular Renal Metabolism Research department.

Josefine is currently in her last semester at Bay Path University where she will be graduating with a Master of Science in Applied Data Science. Prior to studying at Bay Path University, she attended Rensselaer Polytechnic Institute (RPI) in Troy, New York where she graduated with a Bachelor of Science in Biology in 2019. While studying at RPI, Josefine was part of the Division I ice hockey team where she was honored as the Assistant Captain during her Senior year. Josefine also had the honor of playing ice hockey for her home country, Denmark, where she was awarded Best Defenseman in the 2016 IIHF World Championship. In her free time, she loves being a hockey coach for kids. 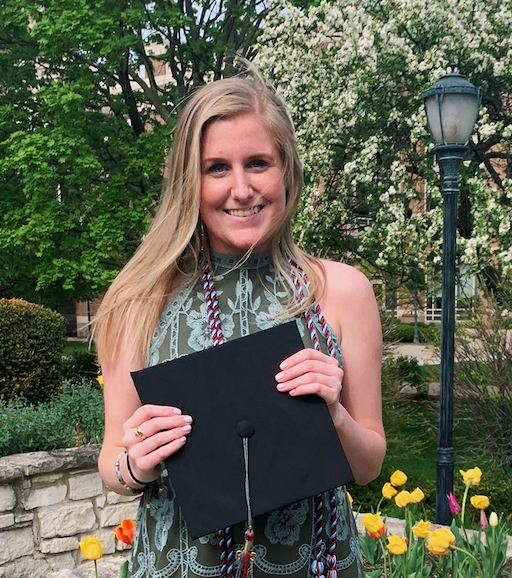 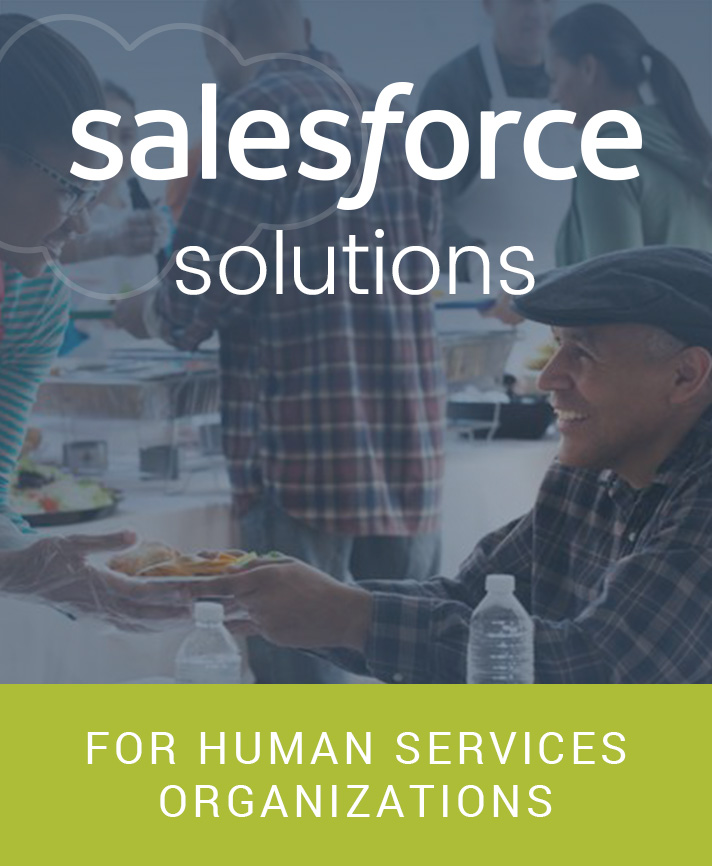